Humble. It’s a word we don’t hear too often these days. In our modern culture, we are driven to “have it all.” We feed our egos with more money and accomplishment. We push our children to excel before they’ve even learned to walk. The result is stressed-out, empty lives.

Why should this be? Why does more equal so much less in the material world? In Jenny Lee’s book, Walking in Humble Spirit, she explains that humans have lost the art of humility. Humility is the key to higher consciousness and enlightenment, and ultimately, the nourishment of our souls. Only through connecting with the spirit realm and the universe as a whole can we finally find true peace and fulfillment.

For you, the reader, Walking in Humble Spirit is a giant first step in that direction.

A Few Words From Michael Cormier, Co Author of Walking In Humble Spirit

When Jenny Lee asked me to co-write her new book, Walking In Humble Spirit, I jumped at the chance. I saw it as an opportunity to further the studies I’d begun when I wrote my first novel, Sumner Island, a few years back.

By studies, of course, I mean investigation into the unseen – but ever present – realm of universal consciousness. I had grappled with the subject in Sumner Island, but to my frustration, I had only found myself able to explain it in the widest terms. What I really wanted was to bring it down to a personal level, one that any average person can understand, accept and – most important – live their life by. Continue Reading…..

“Walking in Humble Spirit by Jenny Lee is a wonderful book to add to your collection. She tells her story in a way anyone can understand. It is insightful and is a must for anyone who is on a spiritual journey. This book was written with Spirit in mind and I like the fact that not only does it tell Jenny’s journey but how we can all connect with spirit guides.”

“It’s a good read with detailed and comprehensive explanations of all aspects of the spirit realm and our human connection to it. I would highly recommend it to anyone walking through or door with questions about opening it training their own psychic abilities” 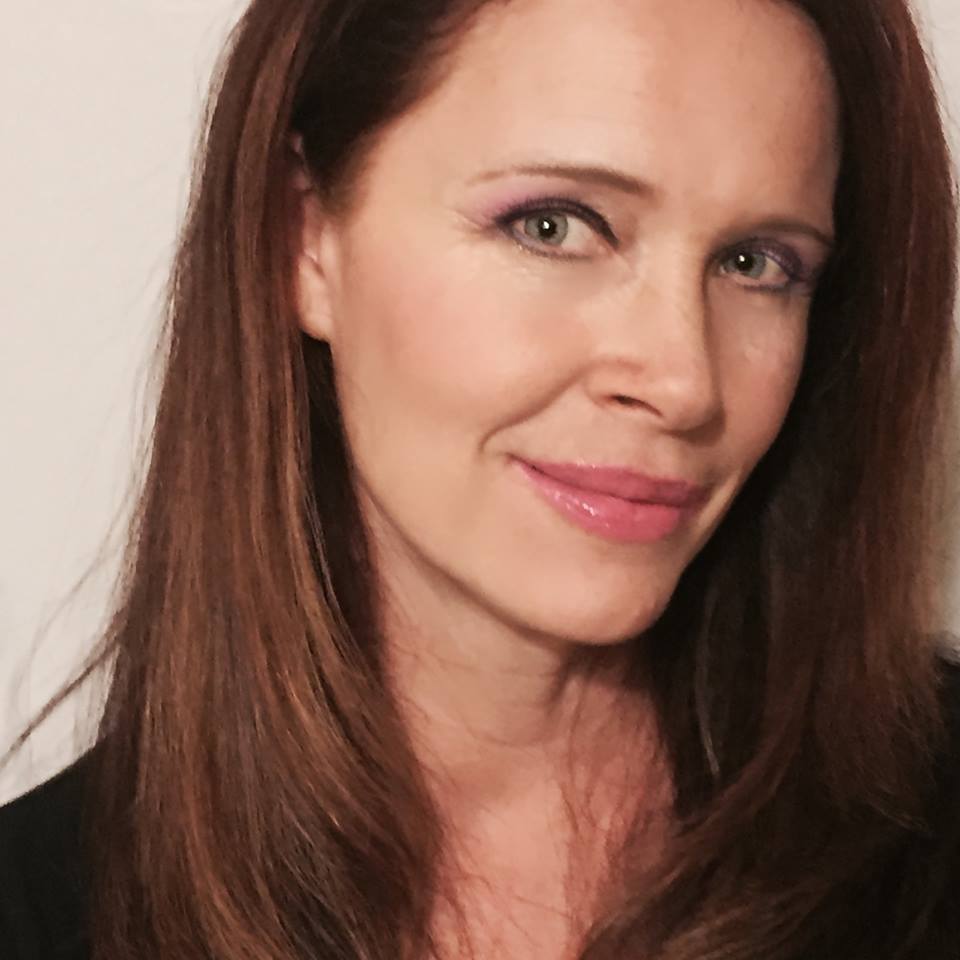 Born in Denver, Colorado, Jenny Lee was aware of her unique abilities as early as age three. Her spiritual journey eventually led her to help others through remote viewing, spiritual healing, spirit cleansing, and lessons in connecting to the spirit realm. In addition, she is widely known for helping on missing person and murder cases. She lives in rural Minnesota.

“I am a Christian, high-level multidimensional psychic medium. Starting at the age of three, I began seeing angels and then began reading people at the age of 10. This always felt normal to me and I didn’t realize I was any different than anyone else. My entire life I studied major religions and paranormal activity to become familiar with all types of energies and to identify positive and negative energy that is affecting people’s lives.

I work with spirits and possess the ability to hear, see, know, and feel, what spirit is communicating to me. My specialty is deep-seated mental and emotional pain or issues that are affecting you and your life. In addition, I’m also a certified angel card reader and work with these as directed by the spirit.

Through my unique gifts as a multidimensional psychic medium, I help you find the resolution to issues that are affecting you. This is done identifying spirits in your pictures, whether you see them or not. I also specialize in spirit identifying, which allows you to know what or who is affecting you in your life. Once I hone in on the specific spirit, I’m able to clear negative energies from you, your home, and workplace to create a positive energetic well-being.” 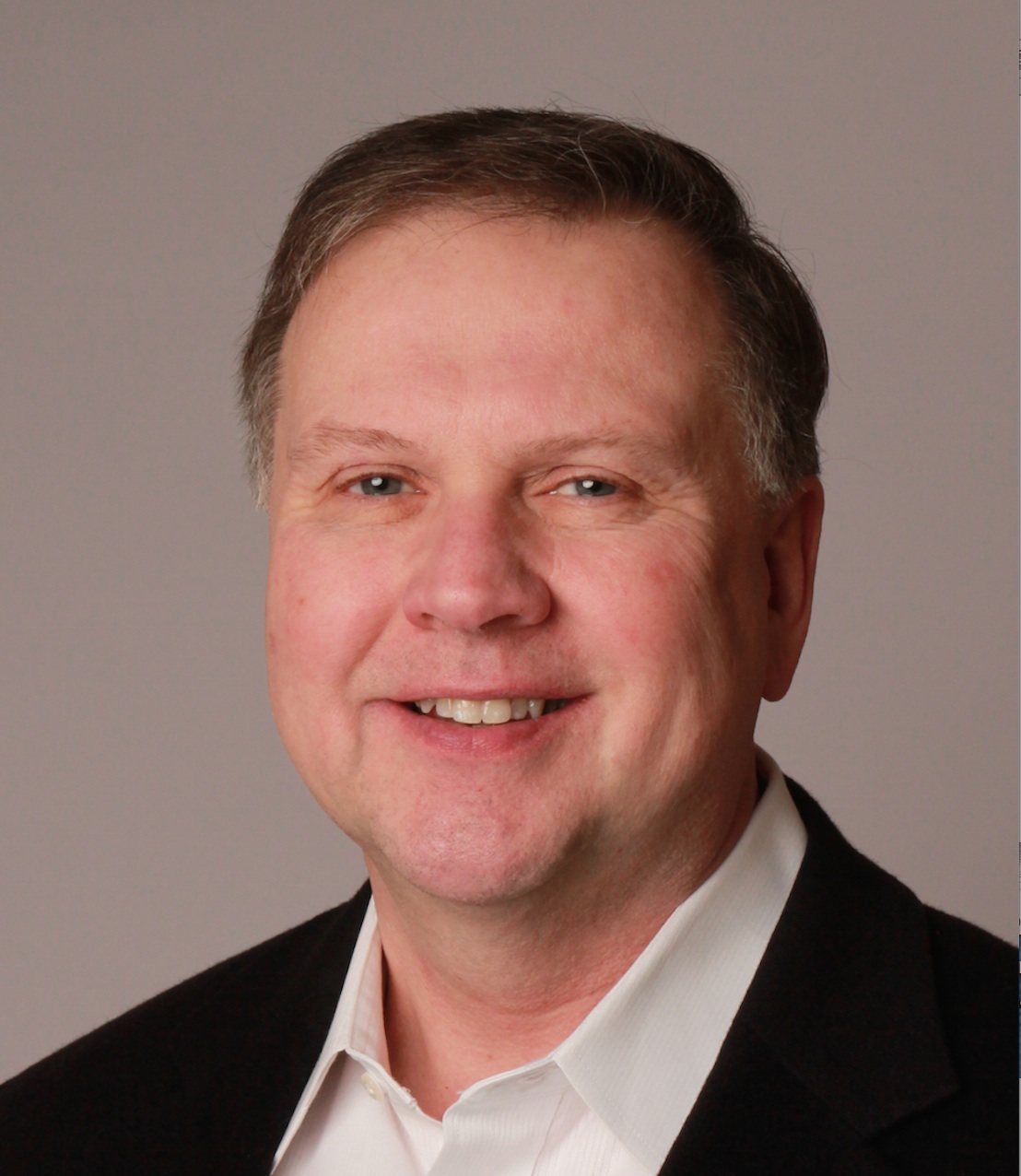 MICHAEL CORMIER is a native New Englander, with deep roots to the founding our nation. A member of Founding Fathers and Sons of the Revolution, his maternal ancestry dates back as far as 1630 in New England.

Michael has co-authored two books: Why, Brother, Why? about the life of a heroin addict, and his new book, Walking In Humble Spirit, a primer on spirituality and expansion of the conscious written with psychic medium Jenny Lee.

Aside from these two books Michael has written two novels, both available on Amazon.com in paperback. The first, Sumner Island, is a murder mystery and ghost story, which explores the meaning of time and spiritual connection. His second book, Convention, deals with the consequences of poor life choices in the context of a love story. He has also written several short stories, two of them prize-winners.

Michael’s latest project is Saltonstall’s Trial. The play explores the nature of truth and social pressure as encountered by one of the Salem witch trial judges, Nathaniel Saltonstall, who quit the court in disgust despite knowing the personal damage that might result. A staged reading was presented on Nov. 5, 2017 to standing ovations. Full production will begin in the fall of 2018.

This Is That Book

Ever since Jenny began helping others with her readings, remote viewings and healings many years ago, she’s been asked by countless people when she might write a book to help others learn what she knows. This is that book.

Walking In Humble Spirit is Jenny’s biography. It takes you through the journey of her life and her experience growing up with gifts. 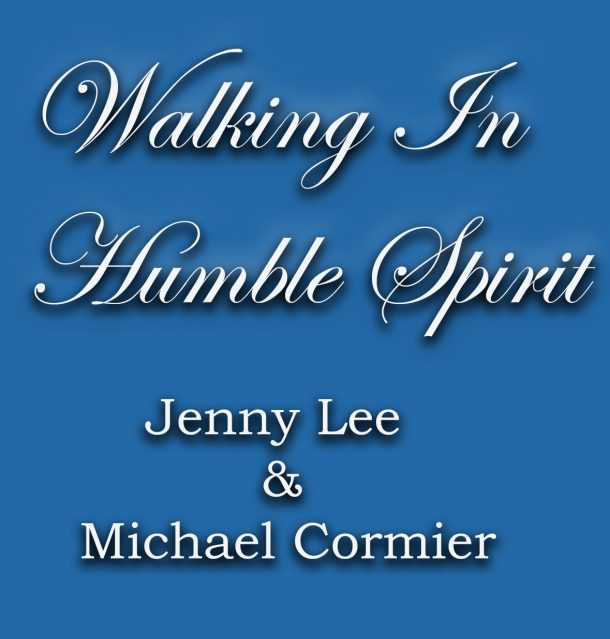 Join our mailing list to receive the latest updates about the release of "Walking In Humble Spirit" by Jenny Lee & Michael Cormier.

You have Successfully Subscribed!